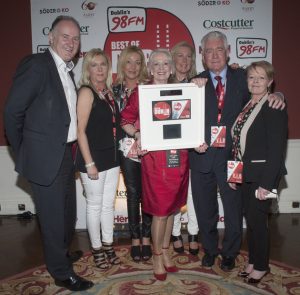 Hundreds of people attended the 98FM Best of Dublin Awards, in association with Costcutter last night.

Twenty awards for the city’s best hidden gems, people and businesses were handed out.

A staggering 466,000 people across Dublin voted for their favourite.

The event was presented by 98FM’s Adrian Kennedy & Jeremy Dixon and a host of top personalities from the station.

O’Reilly Transport scooped the award for the “Best place to work” against some stiff competition.

“We were very surprised an overwhelmed with the win” added Eugene O’Reilly who attended the prestigious awards night along with his wife Virginia and his family. ” Of all the awards we have ever won this has been one of the best, our staff are the backbone of our company and without them this defiantly would not have been possible, so thank you”

We hope to have many more years of great people working with us and look forward to hopfully receiving the award again in the future. 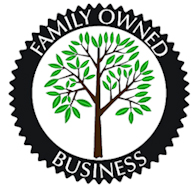 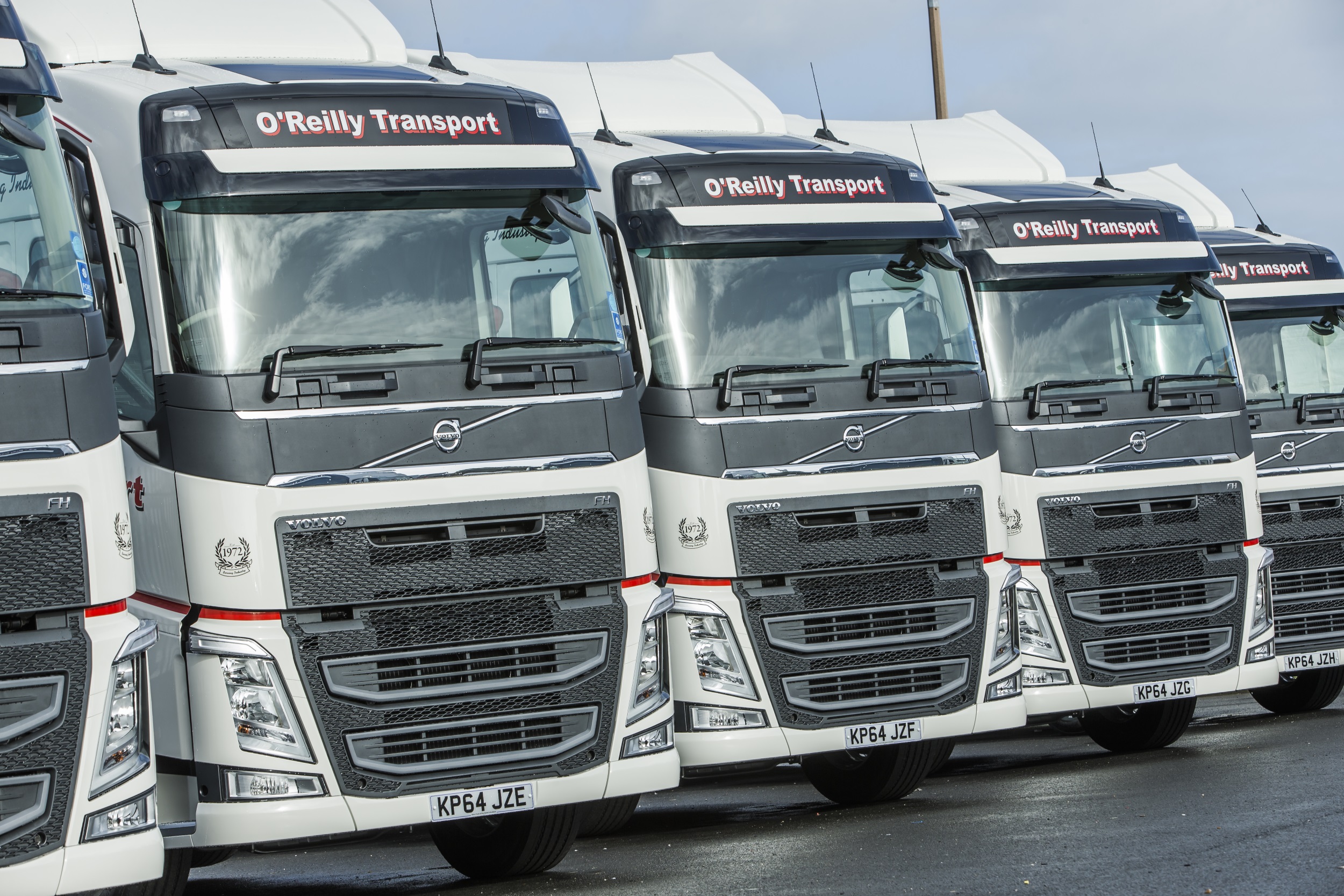