O’Reilly Transport Ireland was established in 1972 in Newry Co. Down by the present managing director Eugene O’Reilly and his wife Virginia, also a director.

The company initially commenced business as a sole trader but quickly established itself as a limited company with a vision.

With one second hand articulated vehicle, two second hand forty foot flat trailers, two furniture removal vans and a life long goal to grow the fleet along with our customer base to where it is today, it was clear that Eugene and his wife Virginia had big plans for the business going forward. In fact the first articulated vehicle was driven by Eugene O’Reilly himself and is to this day his interest in anything transport related is still very apparent.

The company initially carried out furniture removals for a short period but it was decided to cease this service to concentrate solely on general haulage nationally, and later to establish itself as one of the leading cross channel import and export service providers for Ireland and U.K. specializing in a customer driven service.

From our humble beginnings in Newry Co.Down Northern Ireland, we moved all operations to Dundalk, Co.Louth, Republic of Ireland in 1982 to accommodate an ever expanding fleet of vehicles.

In 1996 we then decided to move operations to a multi million euro purpose build facility hub in Dublin Port, where all our planning, administration, accounts, fleet maintenance and vehicle testing is carried out.

Moving the company further south to Dublin port put us in the heart of the import, export gateway to and from the U.K and complimented our ever growing customer portfolio.

Our subsidiary groupage company, Freight Team Limited, also operates from our HQ in Dublin (IRL) and Bradford (UK) and specialise in worldwide groupage.

During the 40+ years that our company has been operating we have established ourselves as one of the leading logistic companies operating on the Irish Sea to date. 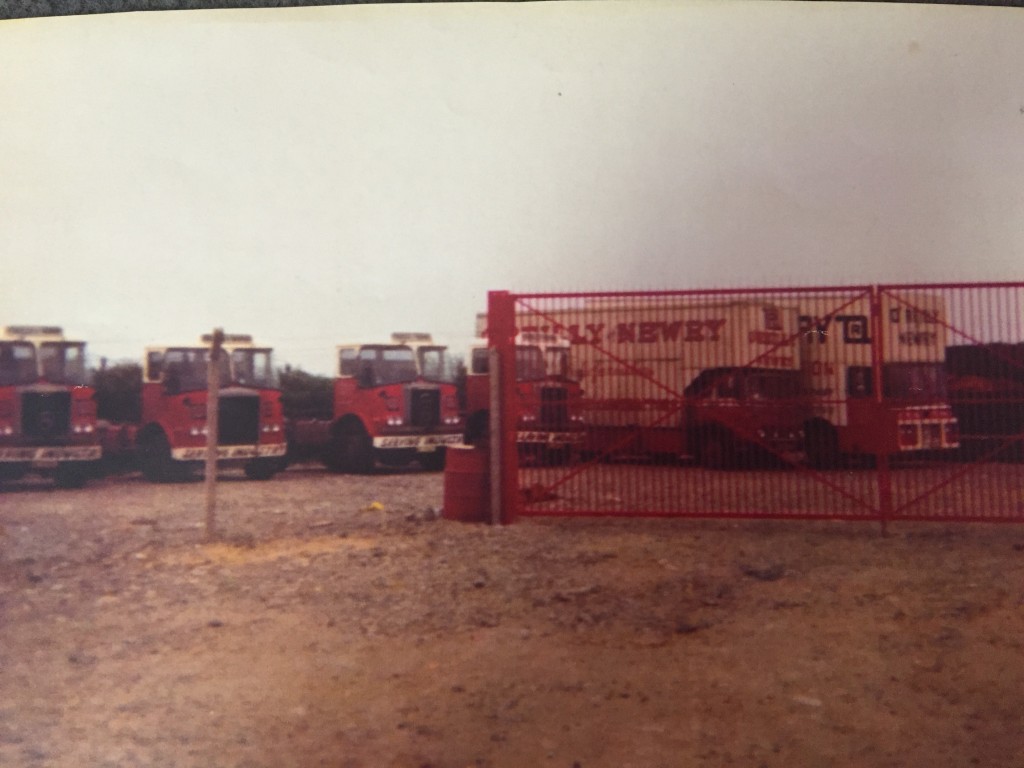 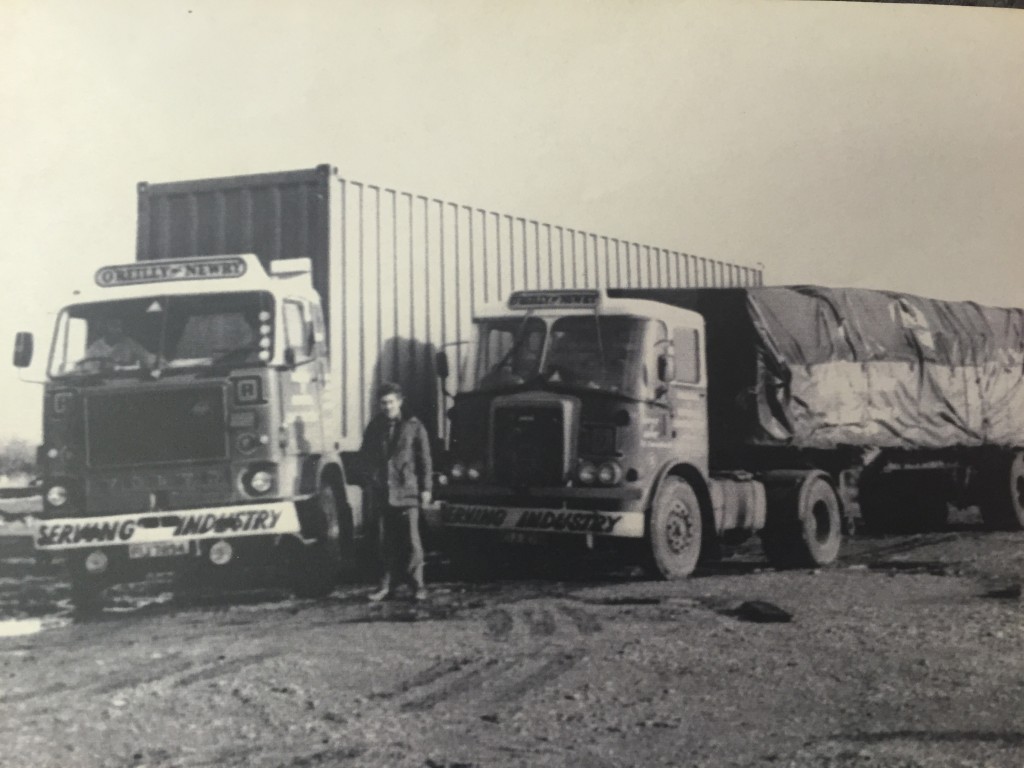 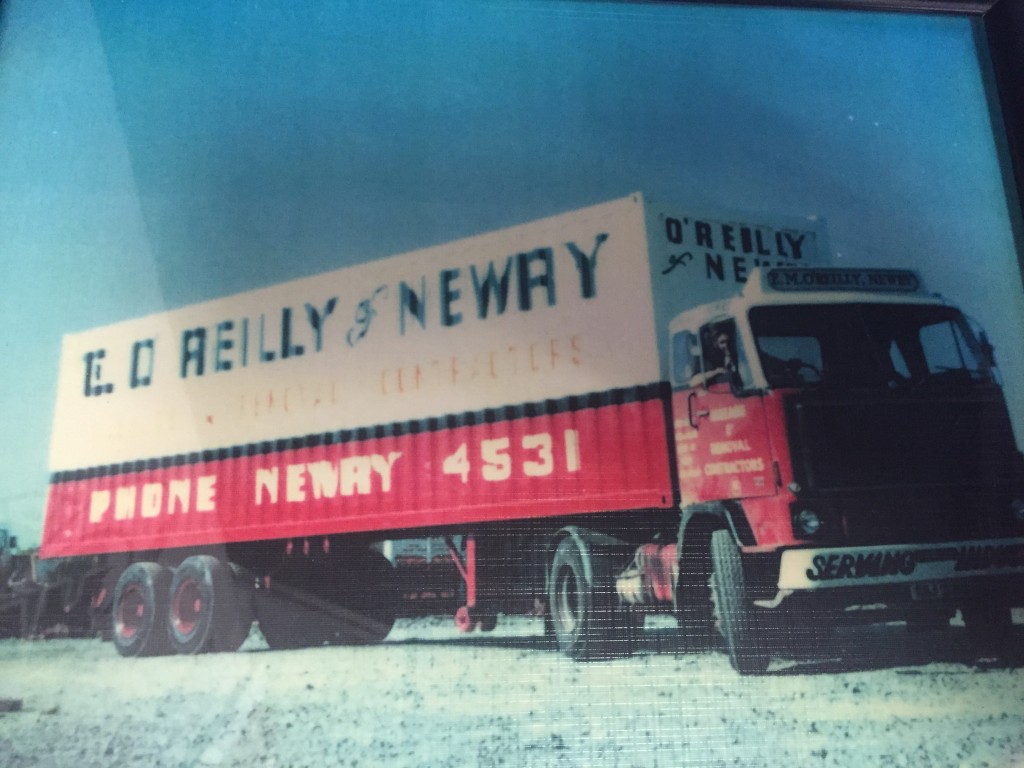 Our very first Volvo collecting a new box van (circa 1974) 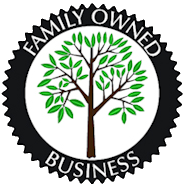